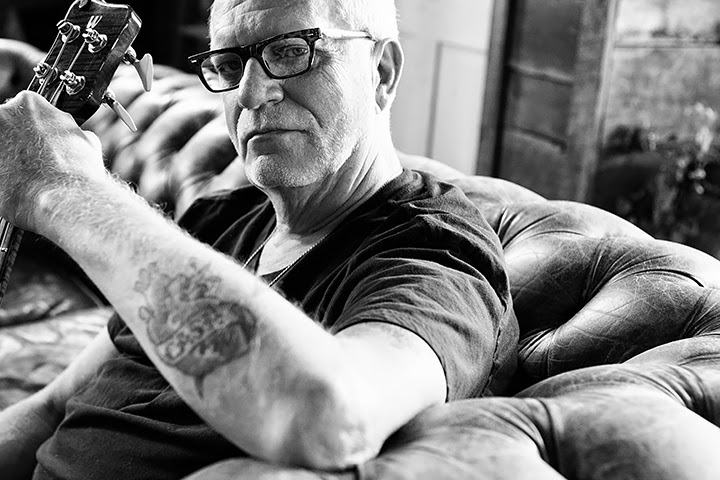 Over the last 65 years I’ve played the best from Martin, Taylor, Fender and Gibson, but at this moment in my opinion Zager is making the best acoustics in the business today.” 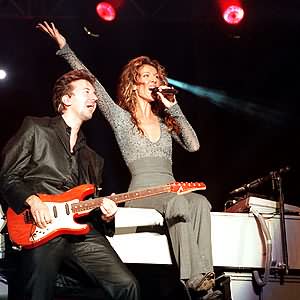 “Hello Denny, I received your guitar today and what a great instrument it is! I really like it a lot. It almost sounds like a piano. Very crisp and articulate, perfectly in tune. A very musical guitar. I like the fact that it’s light weight. The neck is very easy to play everywhere, I can bend the strings easily and there’s no buzz at all. The sound is focused, full range, nice bottom, solid mids, rich and round highs. Plus, I think it looks awesome! Thank you so much, I really appreciate that guitar. Please, say hello to your father for me, I’m a big fan of his song “In The Year 2525.” I was only 8 years old when it came out but I remember it very well, even if I lived far, far away in Chicoutimi province of Quebec, Canada, and that brings me back a lot of good memories. Best regards and if you’re ever around Las Vegas and would like to see Celine’s show please let me know and I’ll be more than happy to arrange something for you. Thank you again.” 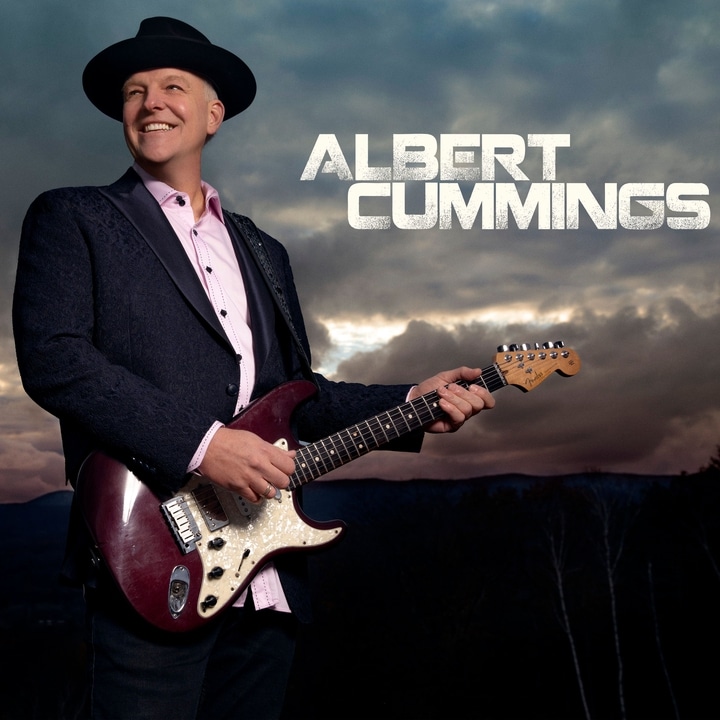 Over the years, Tommy has had the pleasure of performing along side a wide range of artists including Ray Charles, YES drummer Alan White, Roger Daltrey, Dave Mason, Queen Latifah, The Doobie Brothers, Michael McDonald, Spike Edney and Jamie Moses from Queen, Mark Hudson, Greg Adams, Will Lee, Michelle Shocked and many others. He can also be heard in some major motion pictures including, White Palace (Universal – 1990), View From the Top(Miramax-2003) and Shaolin Soccer(Miramax-2004). He has written throughout his musical life and is now proceeding in a slightly different direction, getting back to a simpler style of acoustic music. 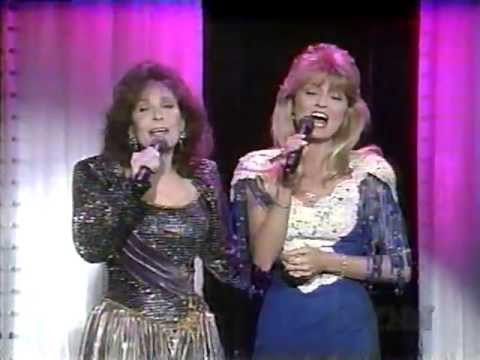 The second Generation of Country Music Legends. Jett Williams (The daughter of Hank Williams Sr.) and Cissie Lynn (Daughter of Loretta Lynn,The Coal Miners Daughter’s Daughter) at QUAD studios in Nashville got together with record producer, Doc Holiday and had a a “Pickin’ and Grinin'” session, with the new ZAGER Guitars.

Nashville guitar great, who played in Chet Atkins band, among many others, Pat Bergeson, with his Zager ZAD900 OM. “Thanks, Denny, for making a great sounding, affordable guitar that I can use on the road and in the studio. The neck, the pickup and the workmanship are all top notch.”

Zager Guitars is proud to have John Knowles as a new Zager Artist. John is recognized as one of the top 5 fingerstyle players in the world and was chosen by Chet Atkins as 1 of 4 “CGP’s” (Certified Guitar Players) globally with Tommy Emmanuel, Jerry Reed and Steve Wariner. 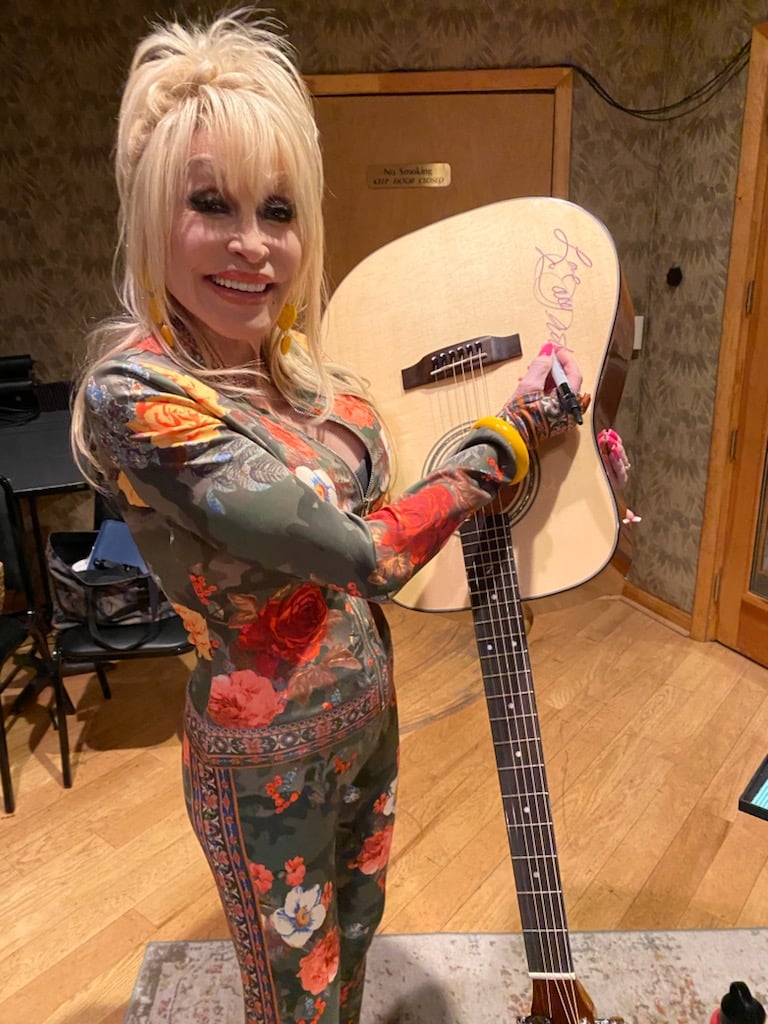 Hello Dennis,
We are so gratefult to Zager for their very generous donation to The Stars Foundation of the guitars!  We were so elated that one of our Board of Regents was able to take a picture Of Dolly Parton signing two guitars for us!  We are so happy to get these yesterday!

Dale in the studio with his 80CE “From the second you pick up this guitar you can see and feel the quality workmanship and detail for perfection that has been put into this instrument. Then comes the good part, you play it! I have a huge personal collection of vintage guitars valued at over a million dollars, and this guitar not only compares but in many cases exceeds in playing, workmanship and most of all sound quality to the legendary acoustic guitars. I personally recommend Zager to all professional musicians!” —Dale Herr

Chris Lester has fronted multiple bands in his day, playing bass, acoustic guitar, mandolin, keyboards, and vocals. While on the road with his current projects he prefers his Zager 80CE and 900CE.

Ayla Brown, daughter of former US Senator Scott Brown, is known for her singing on American Idol. She recently released a patriotic album, Heroes and Hometowns, the proceeds of which goes to a charity supporting US military veterans.


Hi Denny. When I arrived at my brothers house the guitar was already there. Curious as I was, I immediately unpacked it and started to play. Wow, what an experience! The guitar looks great, sounds fantastic and plays extremely easy.. I’m very happy with my new instrument and I will tell all my colleagues in the Netherlands about you guys. Keep up the good work.

“This is one heck of a guitar.  Fastest neck I’ve ever played.  I would love to take this to The Opry and have the guys play it.” —Pat Severs

Most widely known for his inspiring years with the contemporary Christian rock group, David and the Giants. During the 60s and 70s they toured heavily as a secular band, sharing the stage with such formidable acts as Styx, Chuck Berry, Cheech and Chong and Black Oak Arkansas. David has been in the studio with the Rolling Stones, Rod Stewart, Stevie Wonder and many others. David was signed with Capitol Records, MGM Records, United Artist Records, and CBS Records.


Make You Feel My Love – Bob Dylan cover with a ZAD80CE


May You Never – John Martyn cover with a ZAD900CE


Singer-songwriter Tom Meny and his 80CE


CJ Greco puts the ZAD20 through its paces in the studio


Jim Boyd shreds on the ZAD80CE


“You will be floored at how easy they are to play!”

“My channel shows you what works best, at least for ME and what is the most affordable gear. MORE BANG for the BUCK.”


Amazing Grace by Bradley Anderson with his ZAD80CE


Bill Archer’s new music video for That’s the Way We Roll Round Here features his ZAD80CE!


Chris Ride performs with his ZAD20 at Loretta Lynn’s ranch 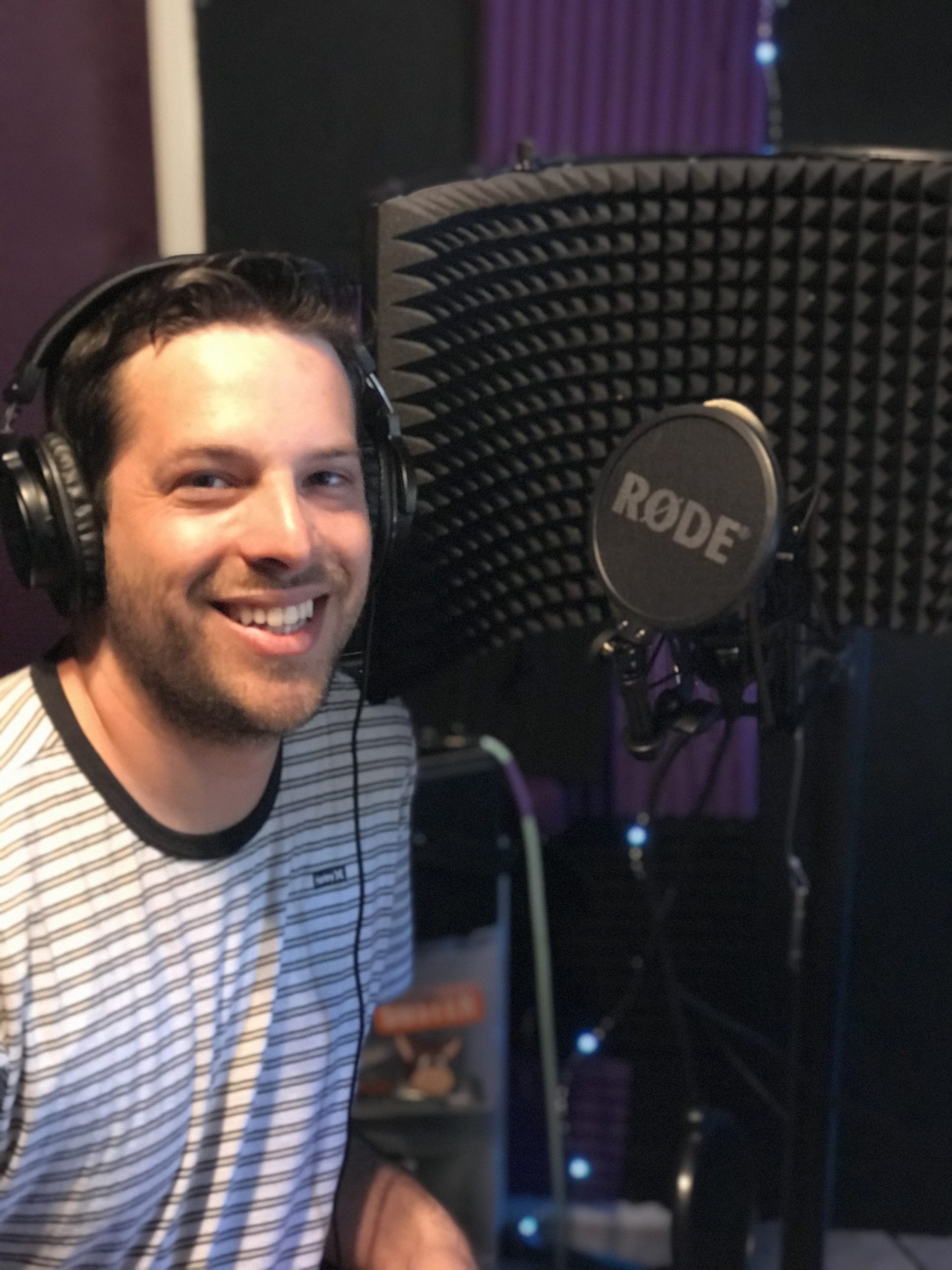 Danny Hager is one of the finest singer-songwriters in California and performs regularly with the blend of optimistic Melody and self-reflective themes. His Zager guitar is his most used instrument that bring the brightness and balanced tone that his music is known for.

Happy new year!
Use code “NEWYEAR” (applied at checkout) to get $100 off of select models!
Sale Ends In: